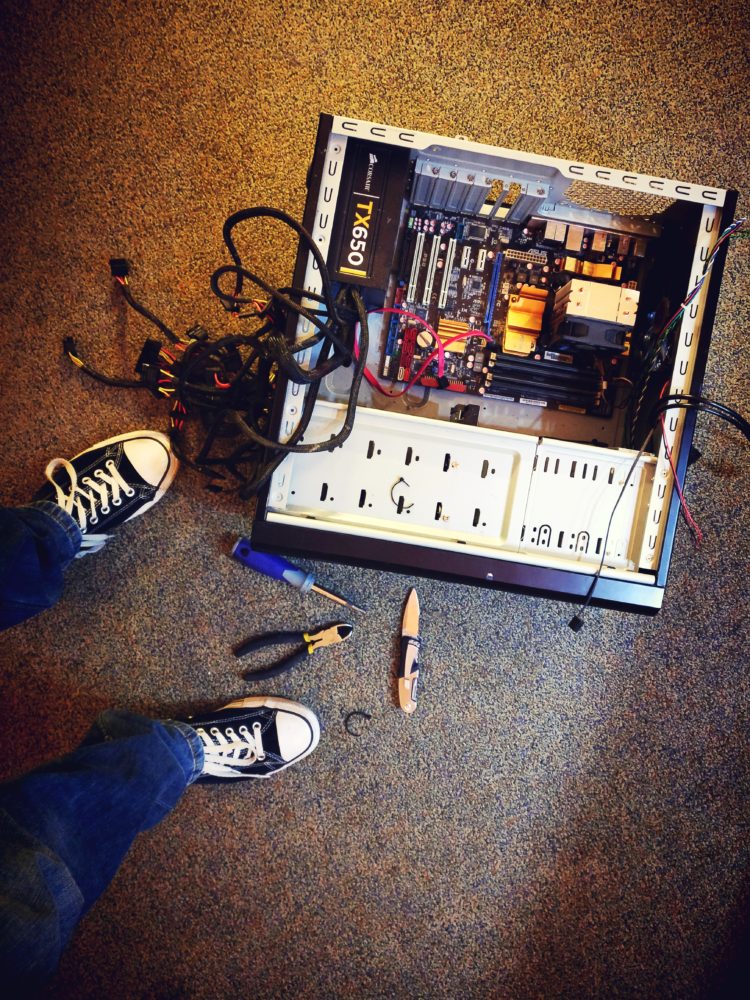 Other awesome remixes by Pogo

Wow, the definition of worship (for me at least).
If you like Chris’ other CD’s you’ll love this one. 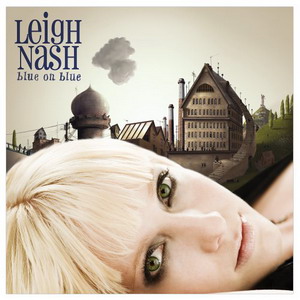 I just found out that Leigh Nash, the former lead singer for Sixpence None The Richer, has a new CD. I loved Sixpence from their first CD to their last and was sad when I read that they decided to break up.

So, when I heard that Leigh had a new solo CD I was curious as to whether I’d like it as much as I like Sixpence’s music.

I wasn’t let down. While it’s a bit different than Sixpences music it’s still very good.

“Blue On Blue” isn’t anything earth shattering, but it’s certainly been playing over and over since I downloaded it from iTunes. (Yes, Brandon that’s right I said iTunes!)

This cd features more of Leigh’s deep and sometimes dreamy lyrics along with her distinct and smooth voice.Â  Now I need to go dig up my Sixpence mp3’s for another listen! 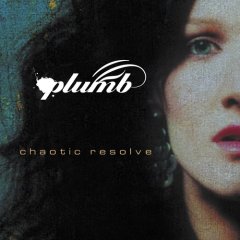 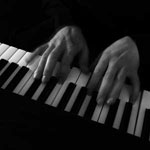 I tend to have music playing all the time. While I’m at work and I’m doing programming I usually don’t like music with lyrics. It just tends to be too distracting and I can’t focus on what I’m trying to get through. So I generally tune into the “Chillout” stream from Digitally Imported.

While I was browsing a fellow photoblogger’s site I came across a picture he had posted and in the comments he said it was the album cover for his latest cd. I’m always game for new music so I popped over to his “My Music” section. Albedo not only has alot of cool pictures I really liked but he has some great music as well. His music features several flavors of piano music. He has two CD’s available for download and has graciously provided them free of charge. It’s always neat to disover new music. 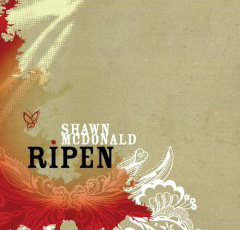 I thoroughly enjoyed Shawn’s first CD entitled “Simply Nothing“. It came out in August of 2004 and I think I didn’t find it until the beginning if 2005. It was one of my most listened to CD’s for 2005. This new CD is right on par with his first CD. Later on in 2005 Shawn released a live CD. Now if you read my previous post you’d know I’m not much of a live CD kinda guy. But, I so enjoyed his first CD that I longed for more of his music. I wasn’t let down with his live cd entitle “Live in Seatle“. This live cd featured mostly songs from his first CD but also gave us a glimpse into the now new CD Ripen.

This CD is….smooth. That’s the word that comes to mind. I knew from listening to some 30 second clips from his site that I was going to enjoy this cd. Those little clips usually don’t really give you a feel for the cd and not only do I enjoy this cd, but I’m drawn into it. With “Ripen“, he carries on with the acoustic style from his first CD and has even more passionate and poignant vocals. It is one of the rare CD’s that for me seems to be a continual experience without all of the songs sounding the same. Though it’s not considered a praise and worship cd I found it profoundly worshipful. I’m sure it’s going to be a steady visitor to my Winamp playlist this year!

Check out this review from Christianity Today.
Here’s another review from The Celebrity Cafe. 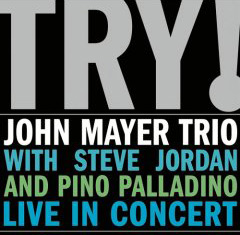