Trying to thaw out 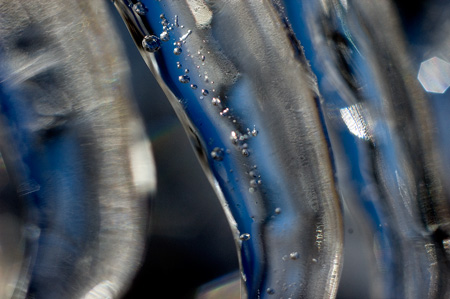 I think the recent cold weather here has frozen my blog as well as my photoblog. We had a nasty ice storm spell during which we went without power for 12 days. Going that long without being able to flip on a light switch, plug my laptop into a wall outlet and turn on the stove to cook whenever we please was a strange experience. You just don’t realize just how dependent we spoiled gadget freaks are on electricity. I found myself thinking, “I’ll just jump on the internet and…oh wait, I can’t get on the internet.” I don’t know how many times I walked into a room and flipped the light switch and thought “man, I need to change that light bulb…oh wait, not I don’t.” 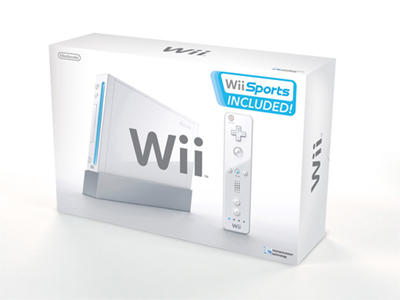 On another note I picked up a Wii and have to say that I’m impressed. The Wii Sports is a great game that my whole family really enjoys. The idea of actually getting up off the couch to play video games is just awesome. The news channel on the Wii is cool too. You can sit and have news headlines on the screen along with a globe that spins to where the current news headline is from. This spinning globe is used in the weather channel on the Wii as well and is equally as impressive. Surfing the internet on the Opera browser that you can download for the Wii works really well.Â  I think it’s worth mentioning that when I read that Nintendo had changed the name of it’s next console from Revolution to Wii I was convinced that they had shot themselves in the foot and I remember predicting that the thing would not make it.Â  Boy was I wrong and boy do I like this machine. Sorry Sony, I’ll pass on the PS3.Â  Although I still want a XBox360 just for the cool menu system alone!Â  :)