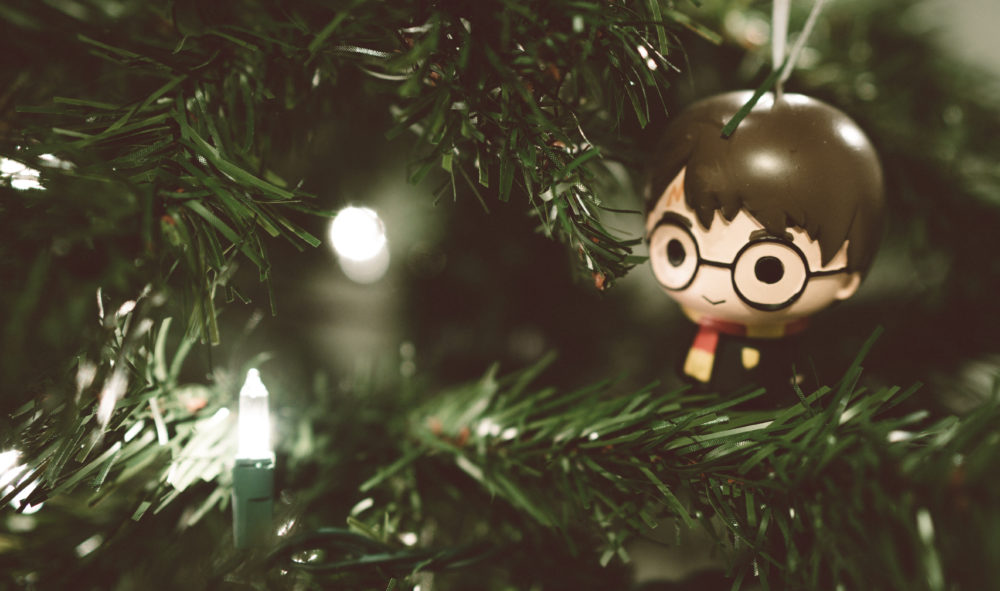 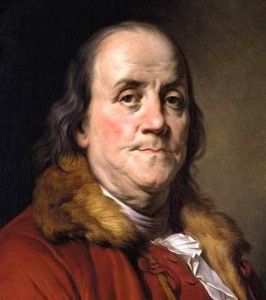 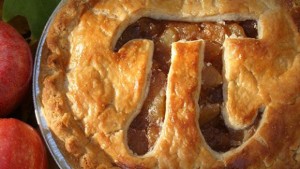 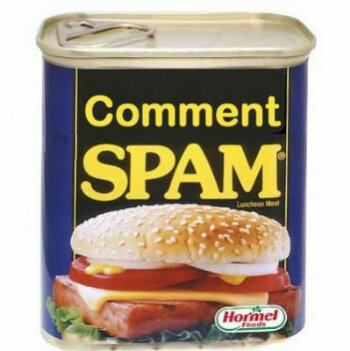 what bothers me is the sensitivity of the mouse on the keypad when you are typing on the dock. also the fact that is comes with windows 97. However i did download windows 2010 off of the android market and it works fine.

I understand the purpose of trying to post comments on blogs that have links to websites in order to inflate their search engine rankings, but it really is annoying.  It’s sad that we have to come up with things like captcha and Akismet to try to block out these types of misuses of the internet.
Ok, enough complaining.  I did however find the above comment pretty funny.  “the sensitivity of the mouse on the keypad”???  What does that even mean?  Windows 97?  I must have missed that version.  Windows 2010 must not have been very good because I’ve never heard of it.  :)  What’s even funnier than non-existent versions of Windows is the fact that they were able to download them from the Android market and install them on an Android tablet.
I guess if there weren’t such idiots who make bots to fill in nonsense comments on blogs then we wouldn’t have as much to laugh and complain about.