Well, I didn’t make much progress. At least that’s how it felt. I reworked the speaker panel and installed the speaker grills. I added a green and a red button on the speaker panel and wired them in to control the computer’s power and reset button.  Now I can turn it on and off without opening the front of the cabinet.  The fluorescent light I was planning on using for the marquee was too small so I got a larger one that’s 23″ long and puts out more light. I’m using a set of Logitech x540 speakers and quite by accident the base of each speaker pivots around so it could be mounted on a wall which made them perfect for mounting on the 2×4 just above the speaker panel.  So using the handy mount and some chicken wire I mounted the speakers and they are easily removed so I can finish painting and such. 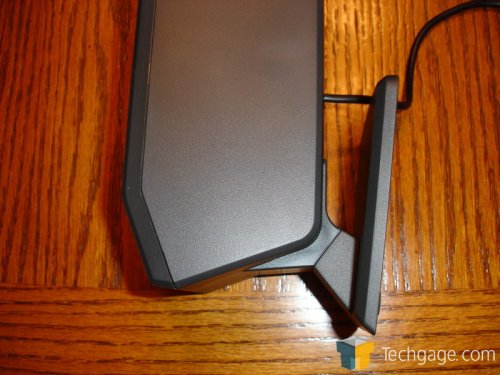 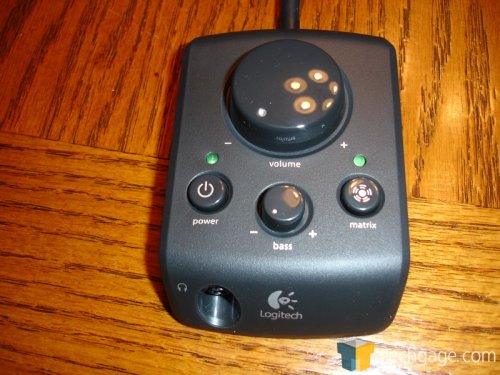 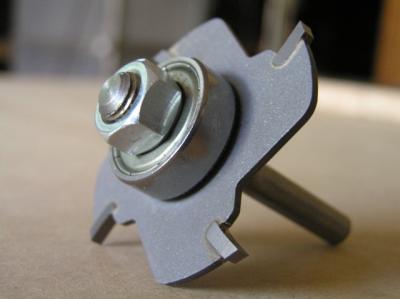