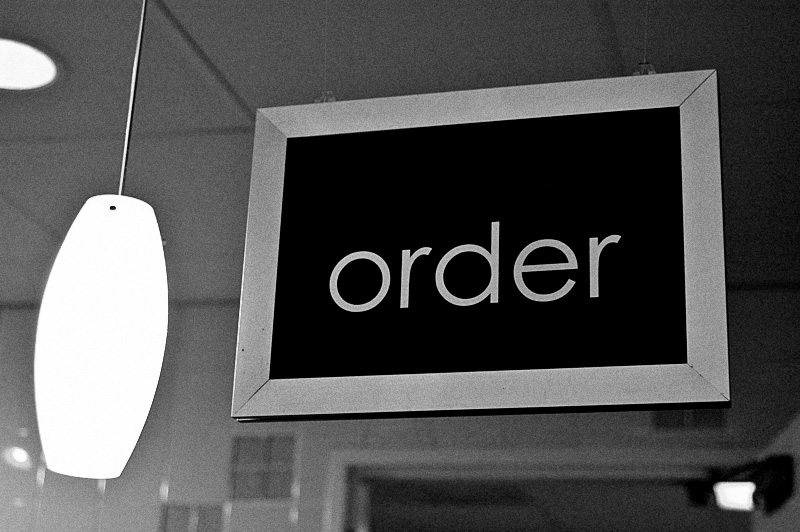 I’m not quite sure why, but this one keeps appealing to me. I’ve decided to quit trying to reason to myself about what I post and just post what jumps at me. So here it is. 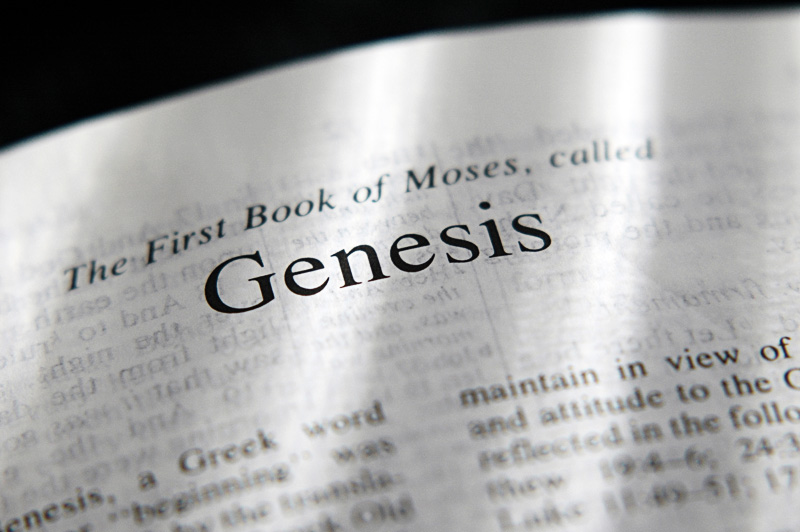 I’ve read alot of books in my life. Some on photography (I certainly need to read more of these.) Some on computers. Some fiction. Some non-fiction. But this is the book I’ve read the most and continue to turn to. It’ll change your life if you let it.

There was a discussion the other day on Chromasia about photography as either being or not being an art. A comment was made that art is only art if it “challenges ideas and preconceptions.” Like David from Chromasia said “I think this is an overly restrictive and highbrow definition…” But, isn’t that something to attempt to do from time to time? To challenge a person…to elicite some response? Sometimes it’s just a “hmmm” or maybe a “wow.”

I guess my point is, what does this photograph elicite in you? Maybe it’s joy and comfort. Maybe it’s anger or pitty. The book itself is nothing but ink and paper. But, the message that the ink conveys demands a response. 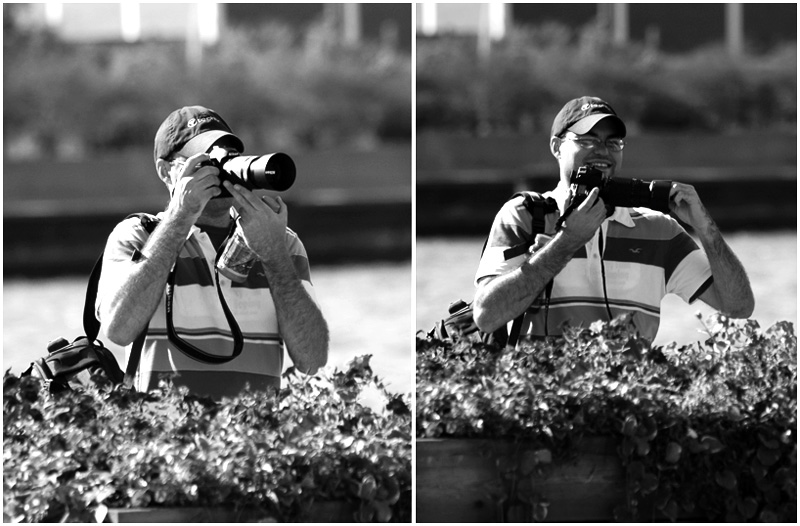 Something a little different than Chicago scenery. This is Brandon doing his paparazzi impersonation before realizing he had the lens cap on still. :)

Not much to say here. Saw this little girl playing by one of the beaches we visited along lake Michigan in Chicago. I couldn’t decide whether I liked the color version or monochrome version better. I keep leaning towards color, what do you think?

Update: Monochrome seems to be winning out, so I swapped them. :) Thanks for the comments! 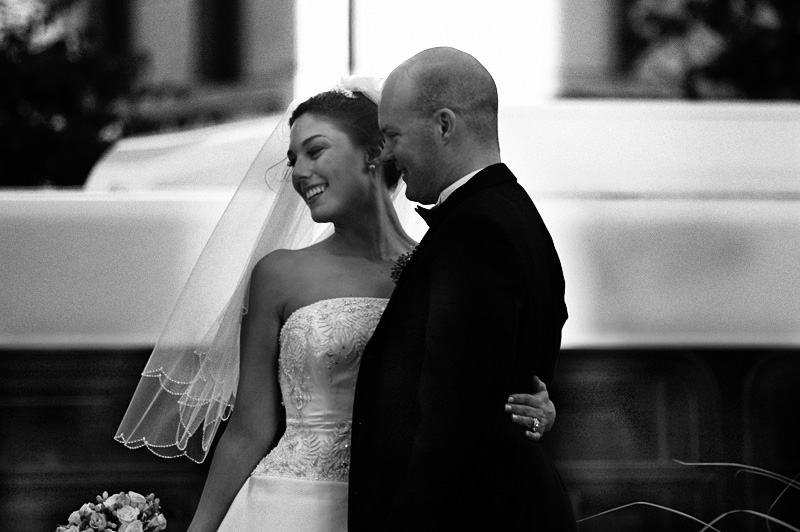 As we walked the downtown area of Chicago I saw at least 4 newlywed couples. This one struck me because of the smile on the bride’s face. I’m not much of a romantic, but these two seemed extremely happy. Hopefully that lasts in their marriage. Too many people take marriage and the family so haphazzardly. 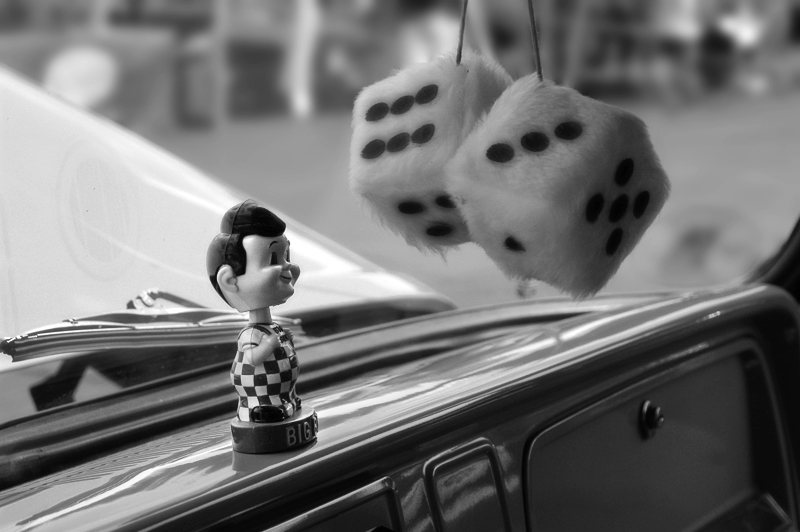 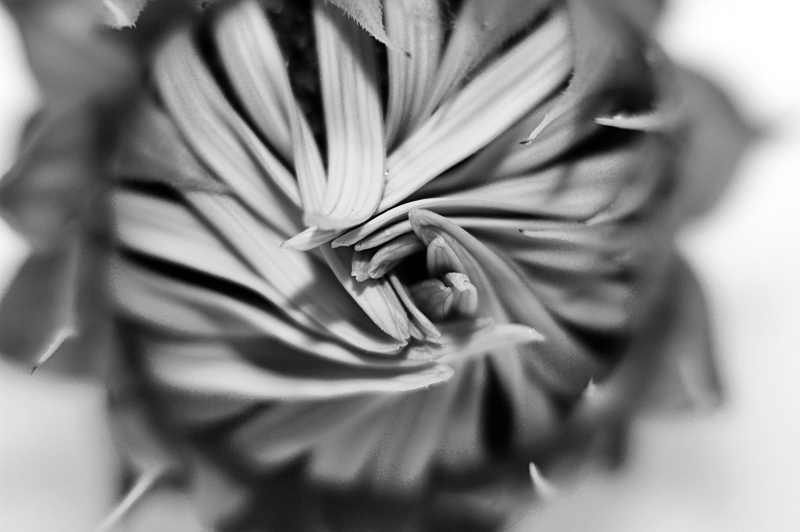 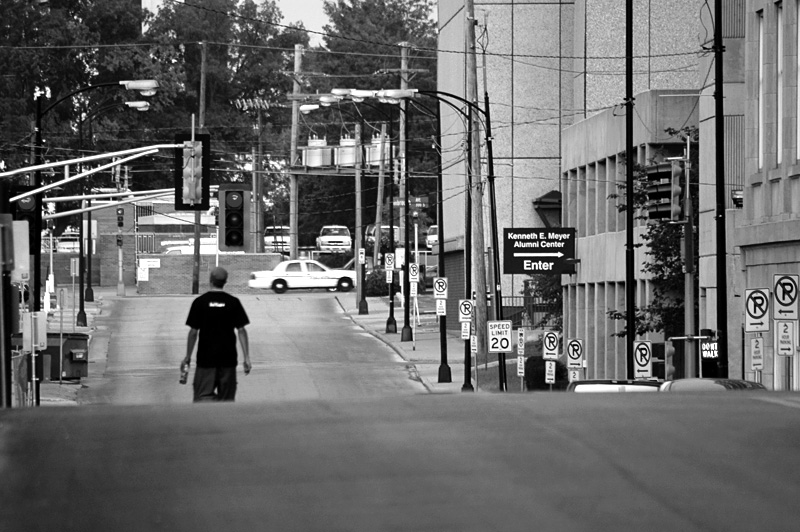 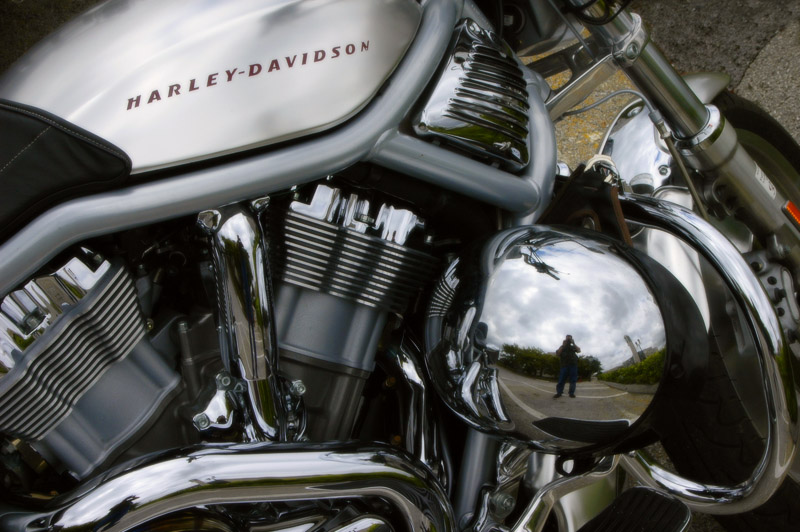 No, it’s not mine. My wife would find a gun and shoot me if I brought one of these beauties home! :) 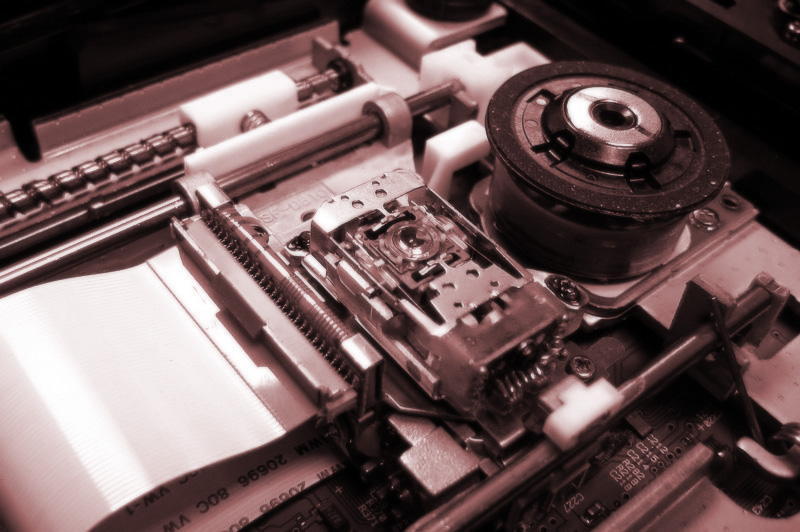