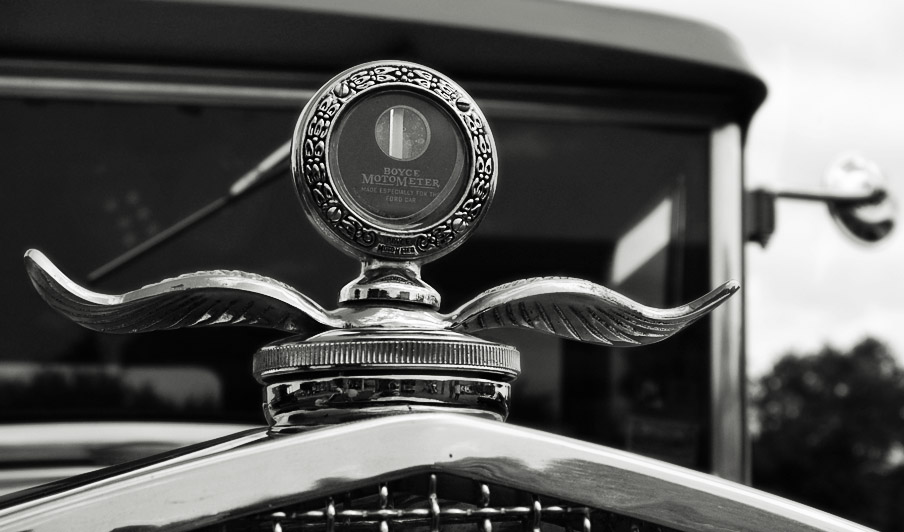 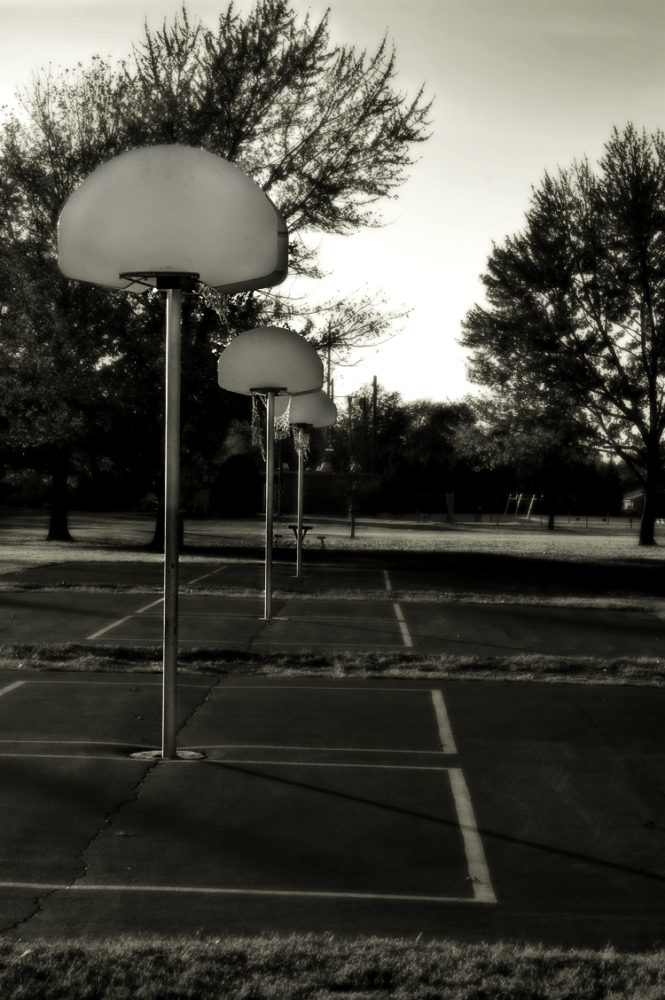 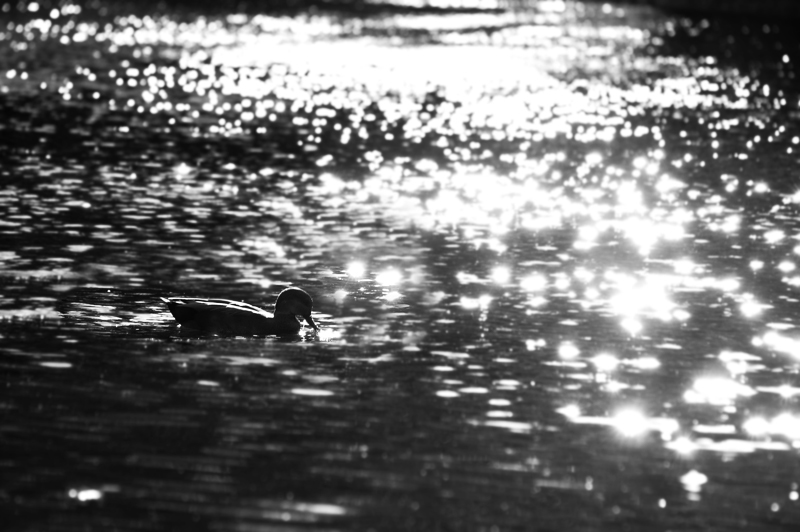 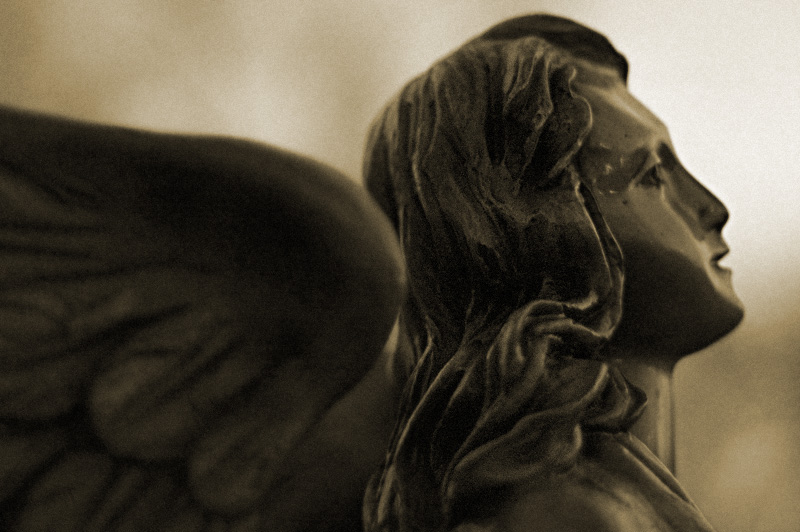 Same angel as yesturday’s shot. Interesting how this different angle changes how the face appears as opposed to yesturday’s. 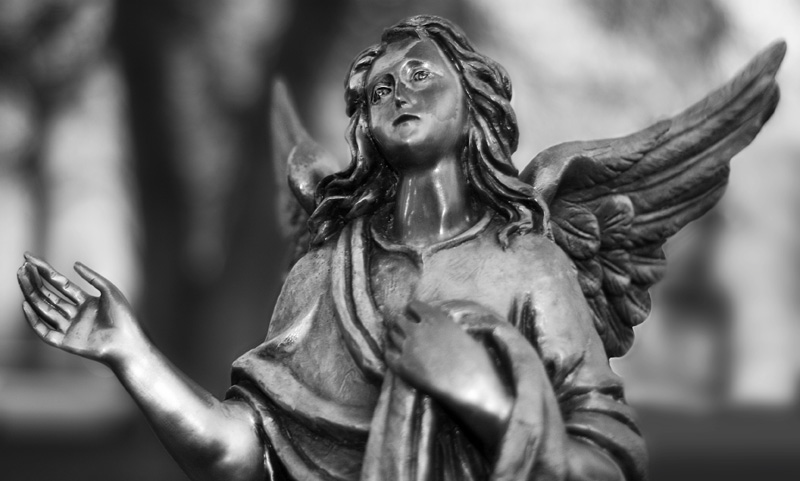 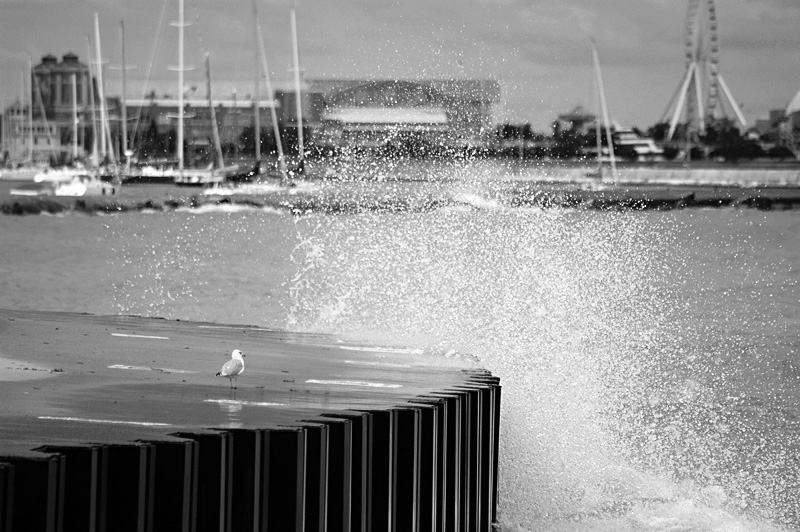 I had a different picture up earlier today, but the more I looked at it the more I didn’t like it. So I pulled this one out. From Chicago back in September near the Navy Pier. 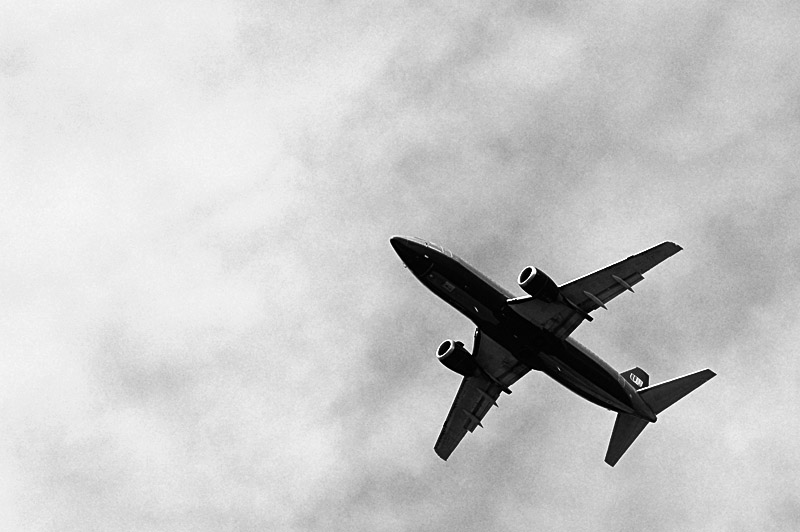 Time for something a little different than nature stuff… 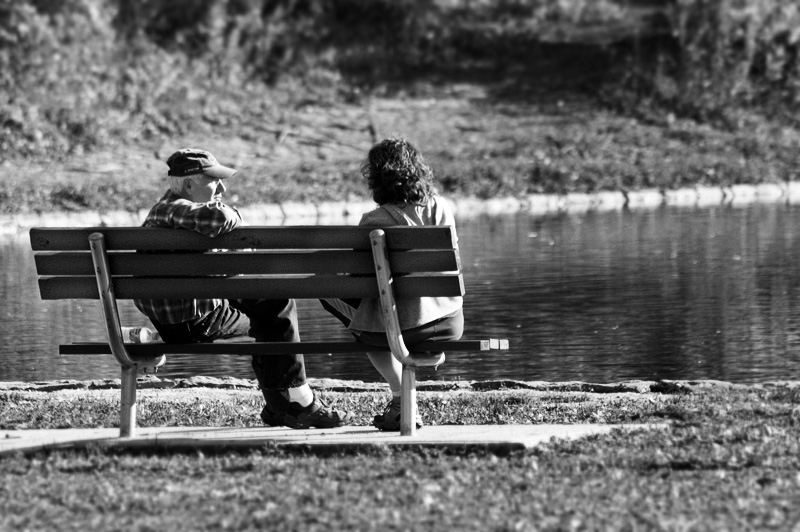 Buildings of a bygone time 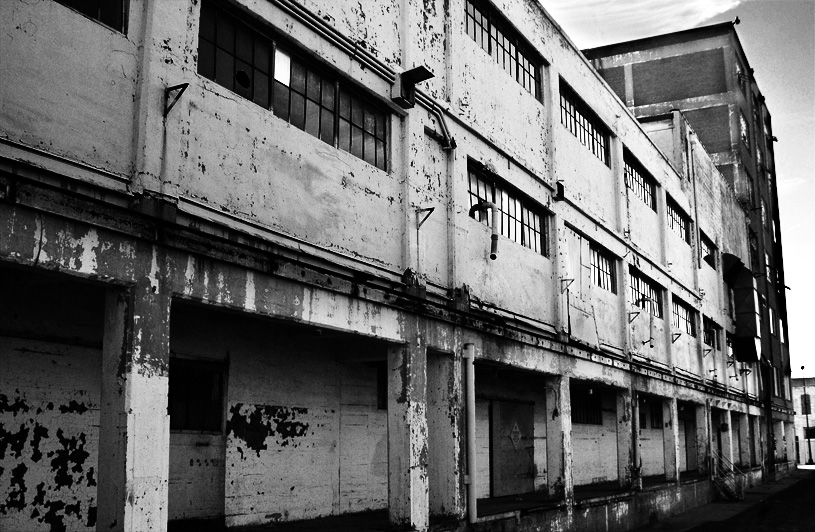 Felt like breaking out of the nature shots. This is an old abandoned building downtown. I’d like to venture in for some shooting, but it’s all locked up and the police probably won’t take kindly to my entering uninvited. I stood there thinking about what sounds and sights might have been around this place in the past. What kind of business ran in and out of this? What sort of people were employed there? 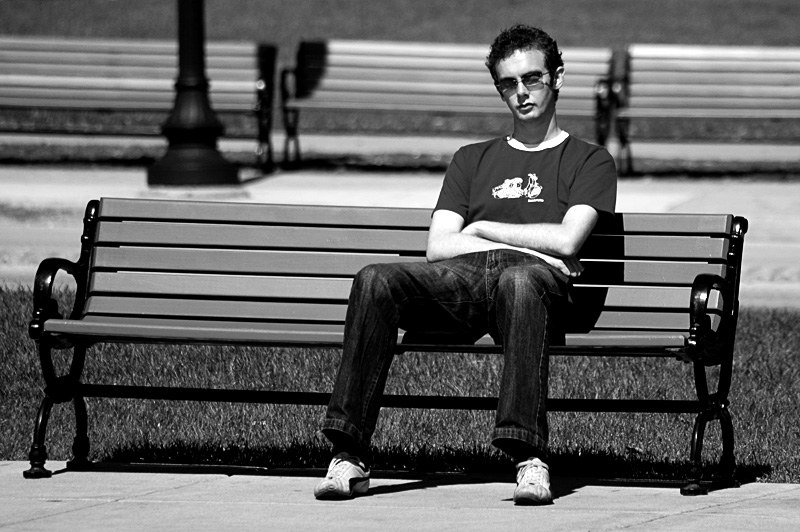 Continuing shots of people this week. I’m pretty sure this guy was sleeping. He’s on a bench just outside the Navy Pier in Chicago. I titled it Napoleon sleeps because he reminded me of the guy from Napoleon Dynamite, which is a very funny movie. The other great thing about it is it’s not your typical Hollywood big budget junk. Plus it’s a clean movie. I think the worst word in the movie is maybe “Idiot.” And to hear Napoleon say it is quite funny.