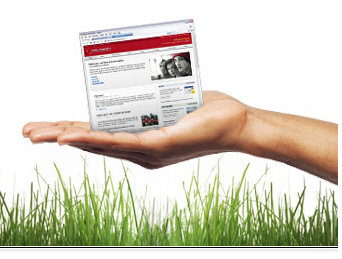 I’ve been using Opera 9 beta for a couple of days. I’ve been a Firefox user for a long time. Last week I gave Internet Explorer 7 beta a try for a week and though it’s a vast improvement over IE6 I went back to Firefox. So, while I was experimenting I thought I’d give Opera a try. So far other than a few websites that don’t work quite right I’m highly impressed. The WordPress version 2.0.1’s editor seems to have issues with Opera and acts a bit funny.

The skins are cool and the widgets built into version 9 are handy as well. I’ve been impressed with the speed of Opera as well. I’m seriously considering switching from Firefox to Opera!