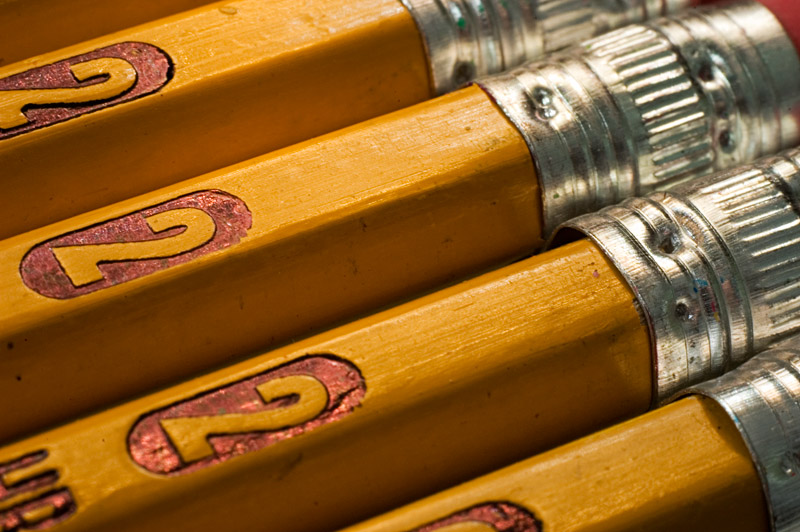 I played with the Kenko Extension tube that I got this week. It takes some playing with to get used to these, but you can get in close! The tube consists of three seperate pieces that are placed on the camera and then the lens is attached. They basically just move your lens out further from the camera allowing for focusing up closer and getting in tighter. You can stack the three rings in whatever combination you want. The smallest one is 12mm, the second is 20mm and the third is 36mm. I’m pretty sure that on this shot I had all three together with my 50mm 1.8 Nikon lens. I shot for hours playing and trying to get a feel for them. I’m anxious to get them out in the spring and try to get some bugs with them.

Update: Check out my blog post on macro photography. 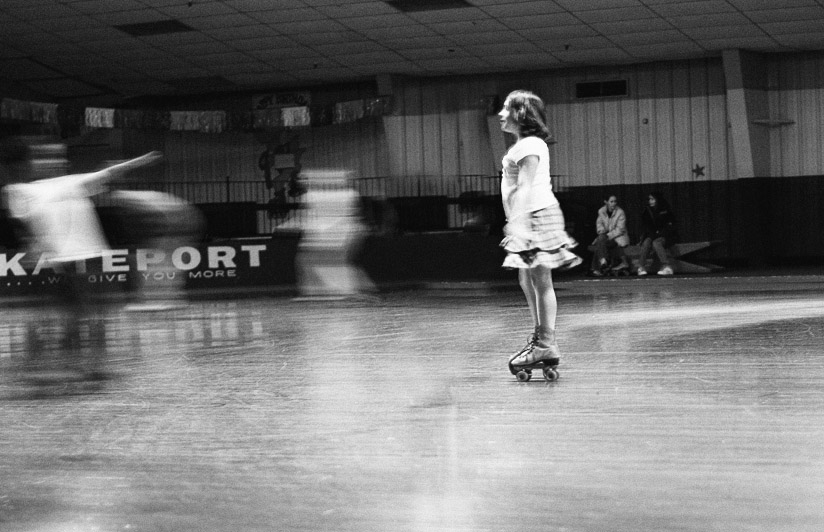 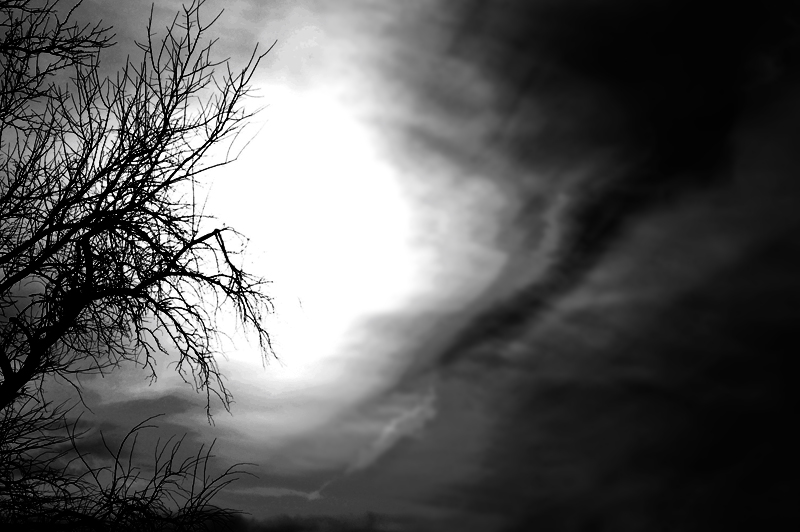 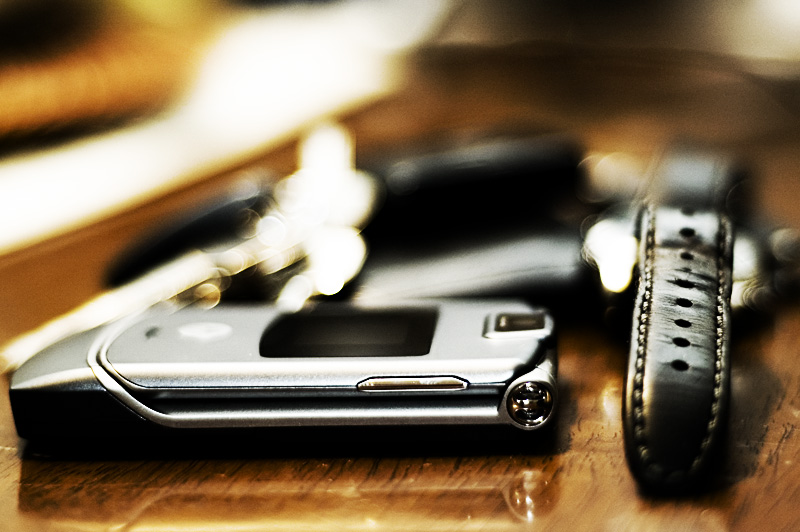 You know your hurting for some fresh shots when you photograph your cell phone, wallet, keys and watch. I need to get out or get more creative. 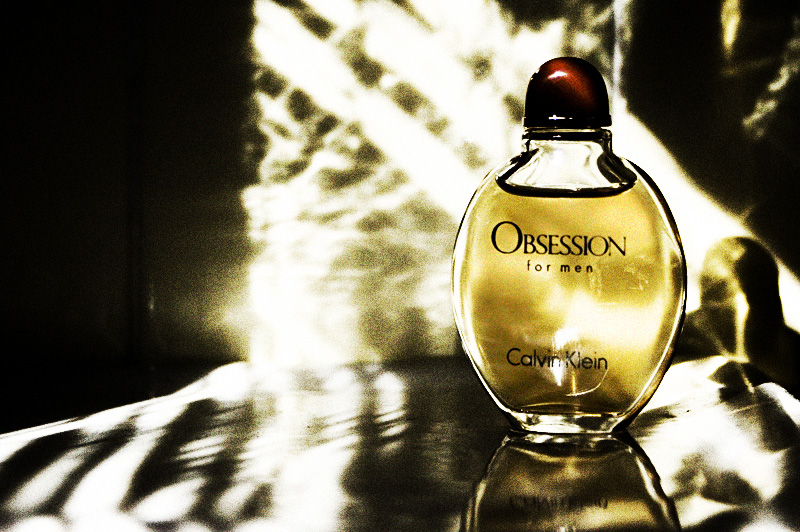 This interesting light was coming into my bathroom and I started messing around. 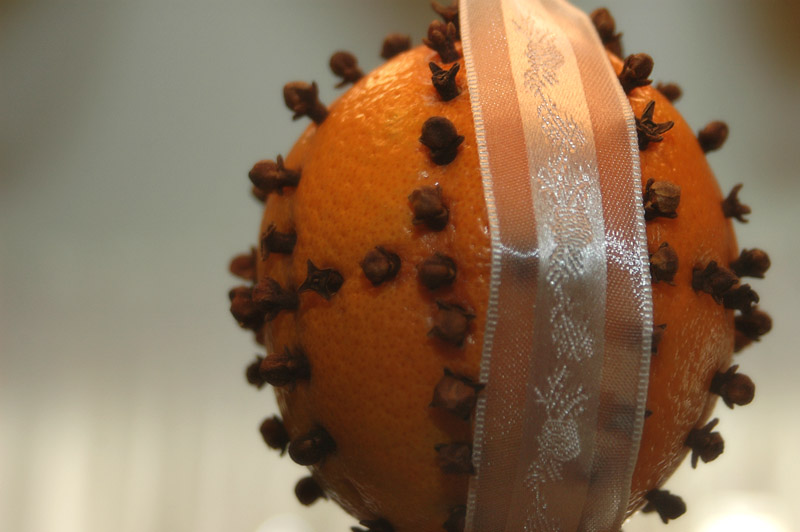 Christmas lights, ornaments and snowmen. It’s that time again. It was close to this time last year when I was researching which camera to buy. It’s hard to believe that I’ve posted 312 pictures already. 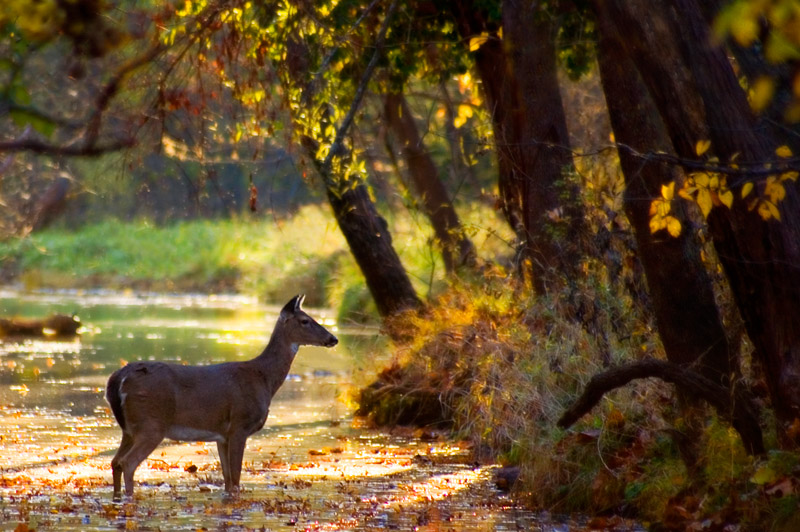 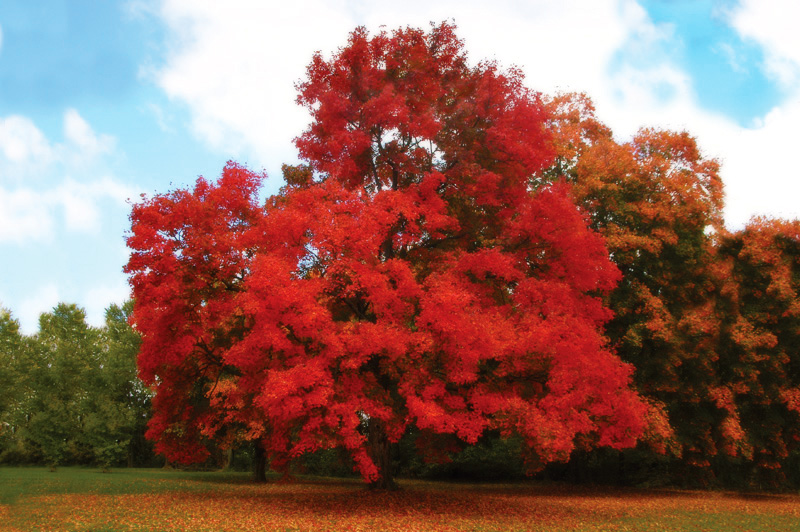 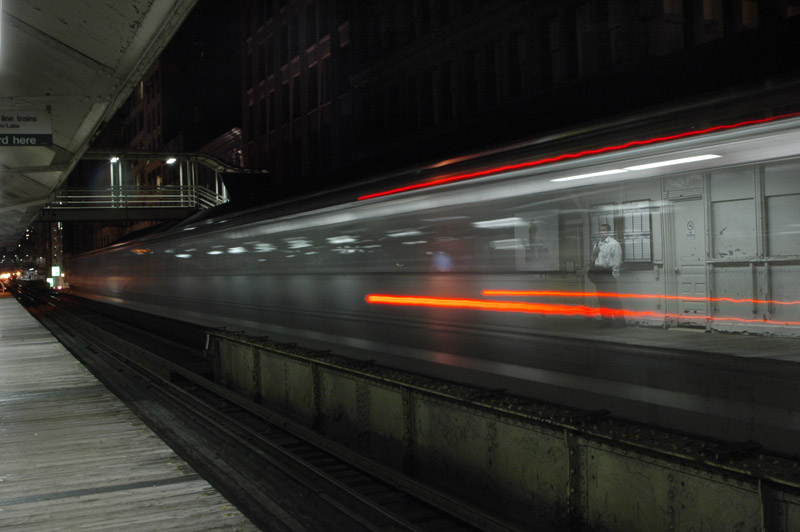 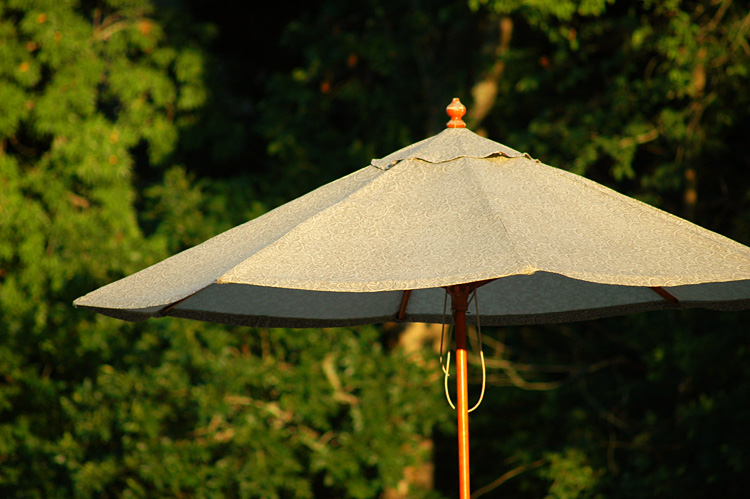