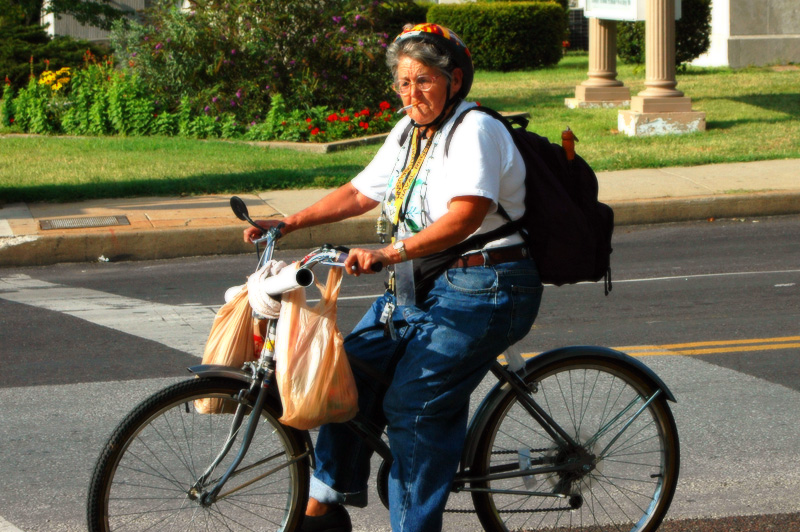 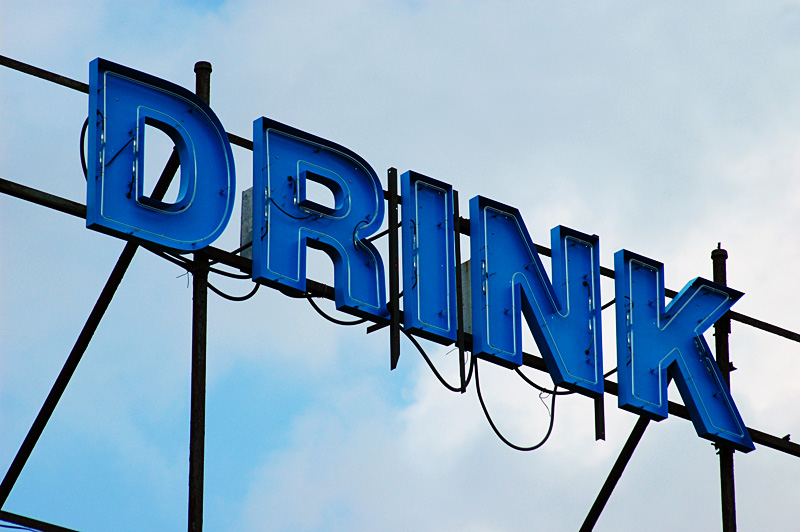 Whatever you eat or drink or whatever you do, you must do all for the glory of God. 1 Corinthians 10:31 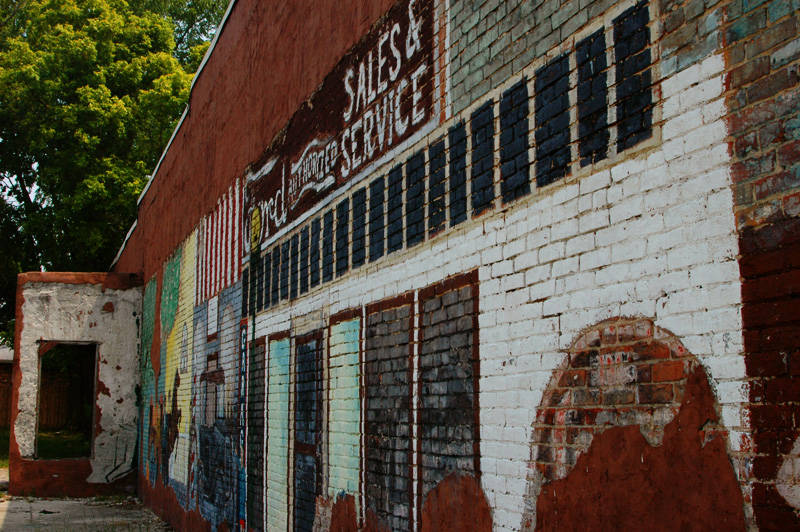 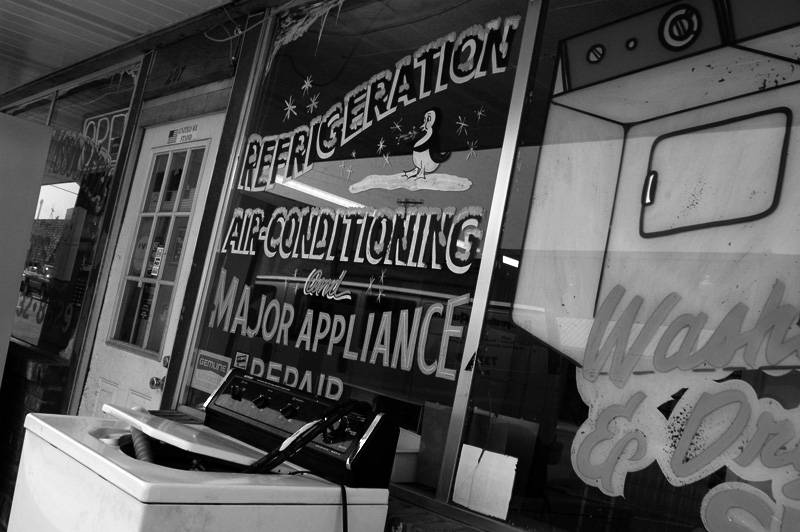 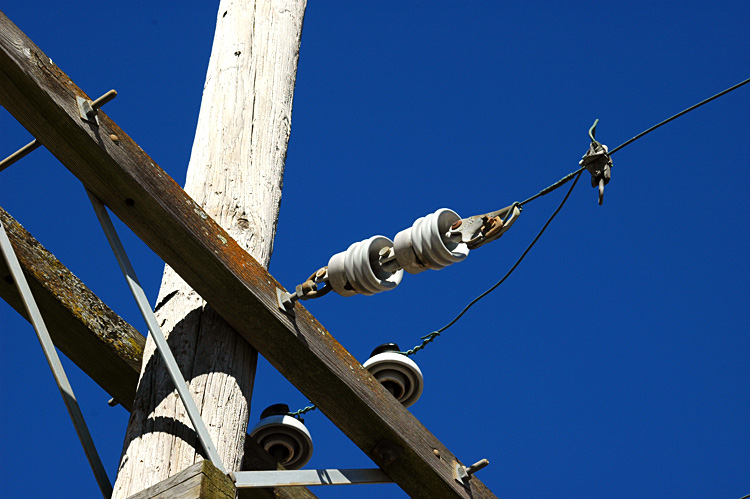 For some reason I have this fascination with electrical poles. I think it’s the how-in-the-world-does-that-work thing in me . It’s crazy to think that flowing through those lines are the electrons and photons (I think…) that power the air conditioner that is keeping my house cool, the lamp next to my computer and much more in my house. 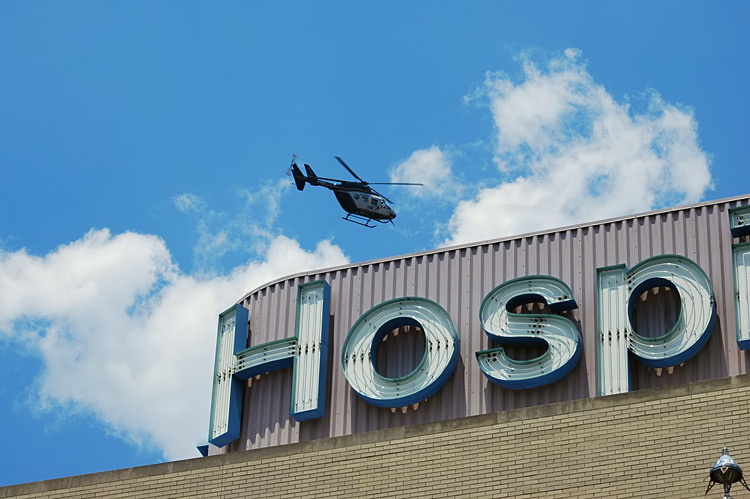 Another shot from the garden at the Barnes Jewish Childrens Hospital. I was amazed at how frequently these helicopters kept coming and going. But as you walk around the hospital you realize how many sick kids there are and it’s heart breaking. My niece 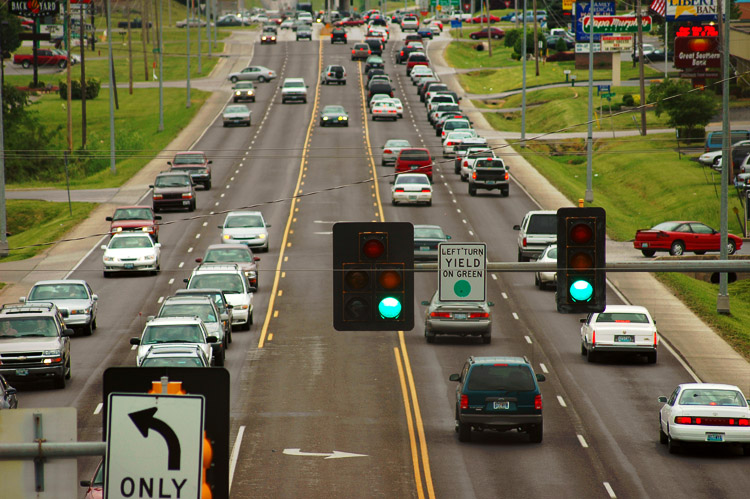 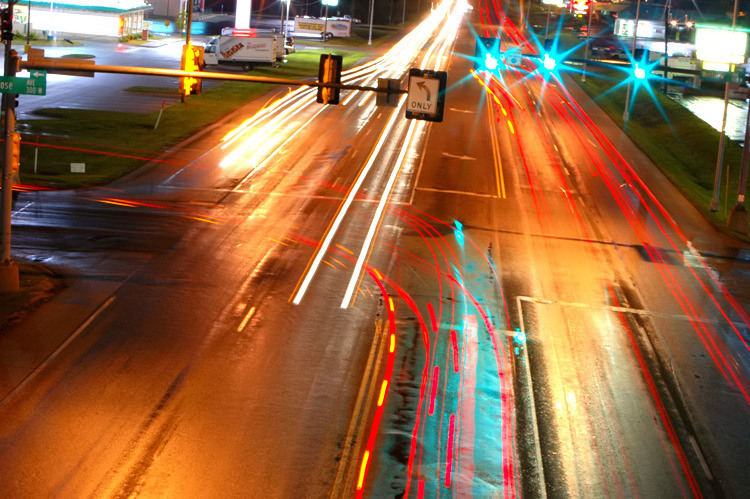 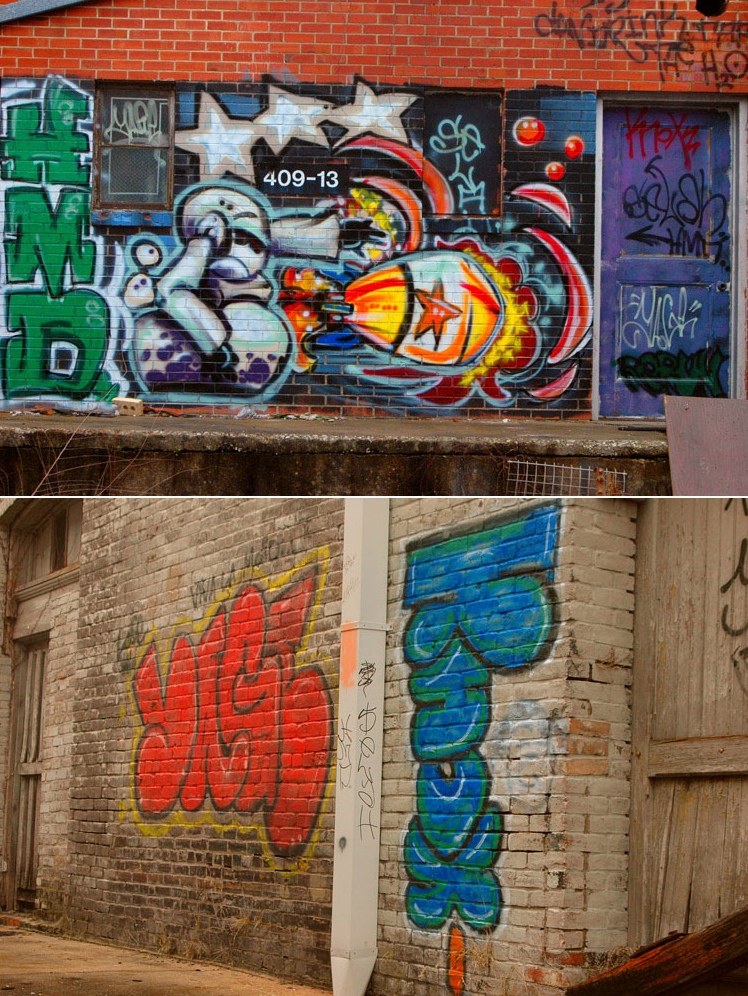