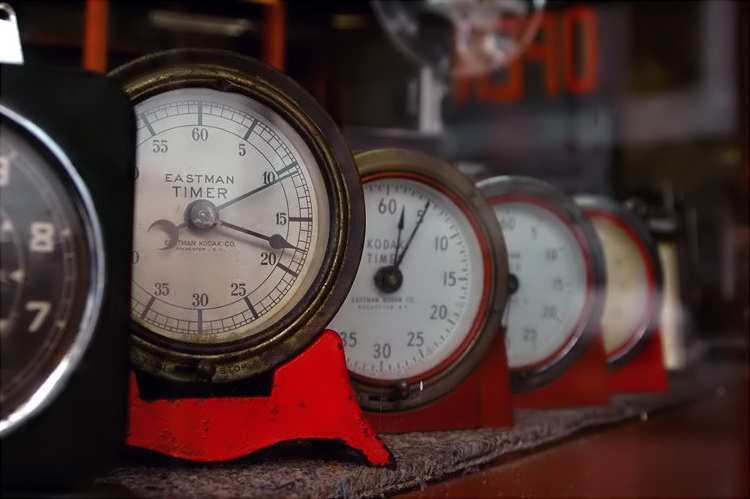 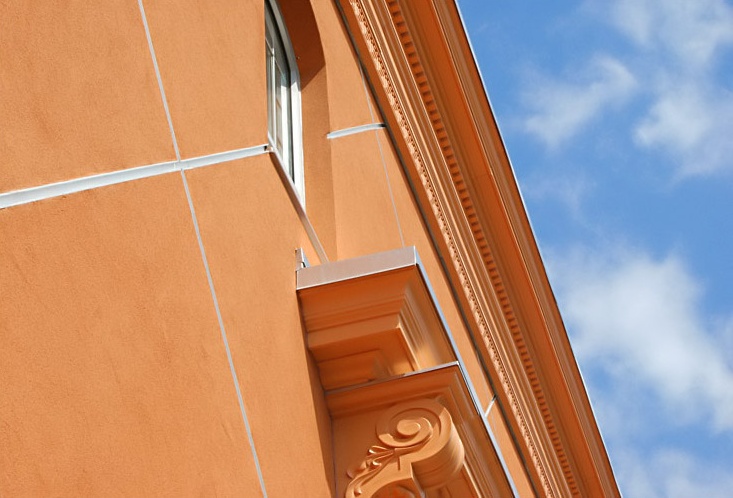 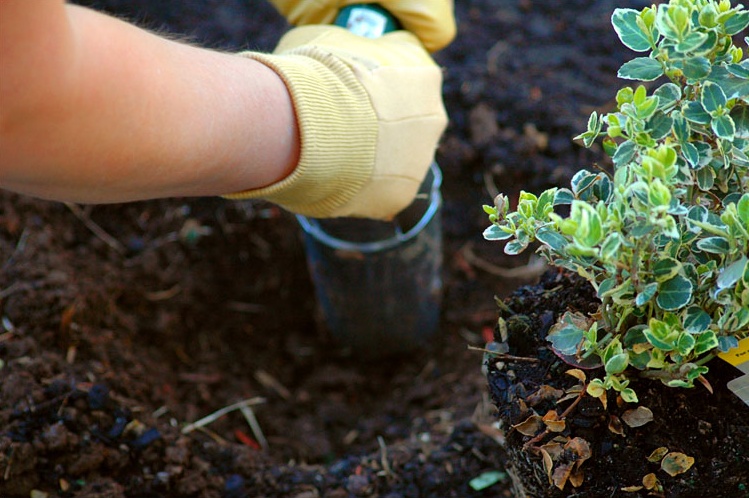 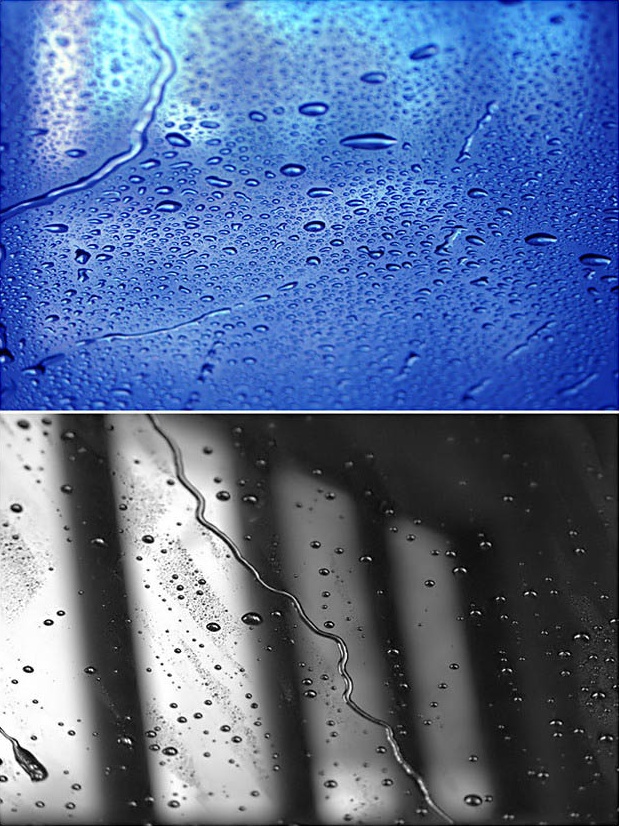 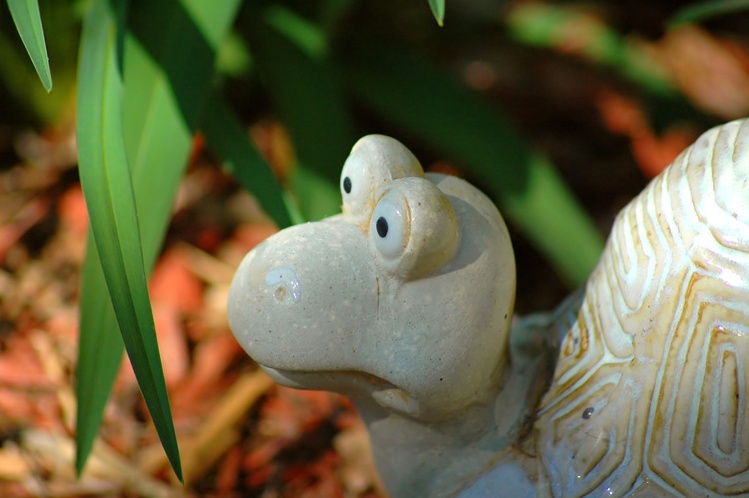 This little guy is protecting our garden from the evil foes! He looks dangerous doesn’t he?

One of the trees in my front yard has these blossoming…UPDATE: I guess this is a DogWood tree…I don’t know the names of much floral/trees! :) 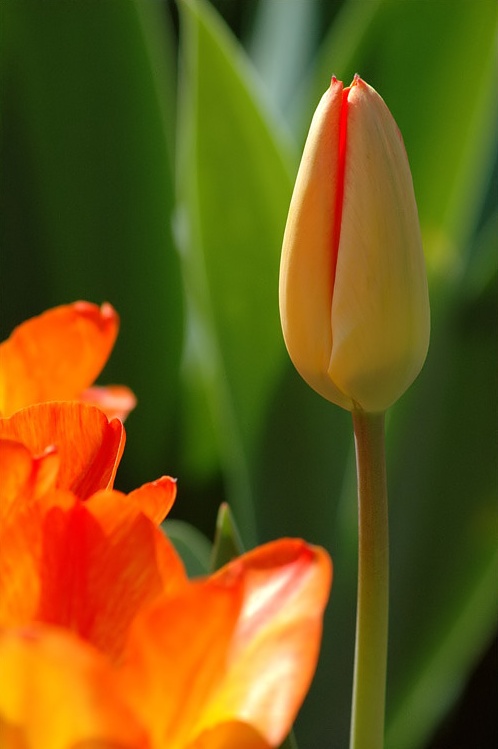 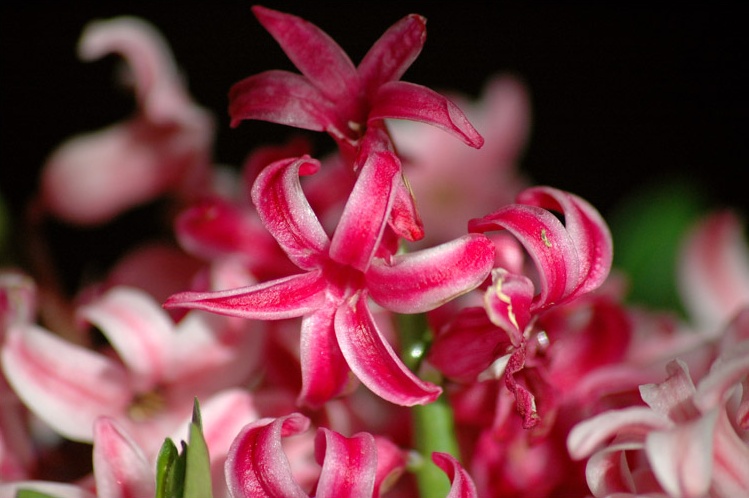 Ok, let’s break out of this rust with some bright colors! Look back at the past 4 days to see what I’m talking about. I can’t begin to explain how happy I am for Spring to be here. 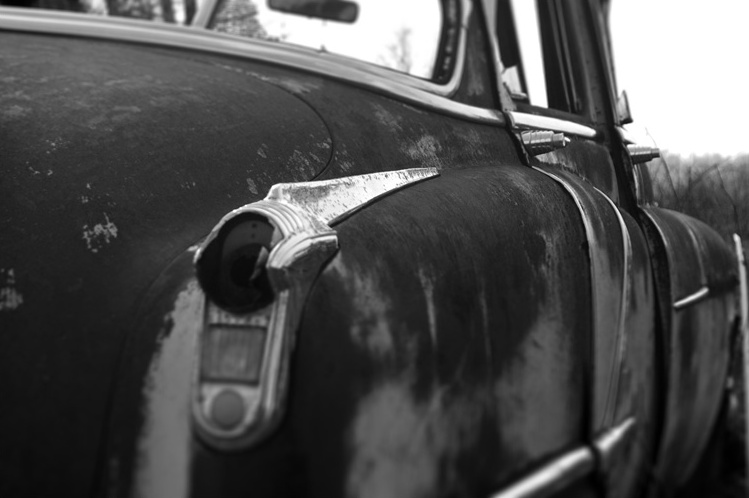 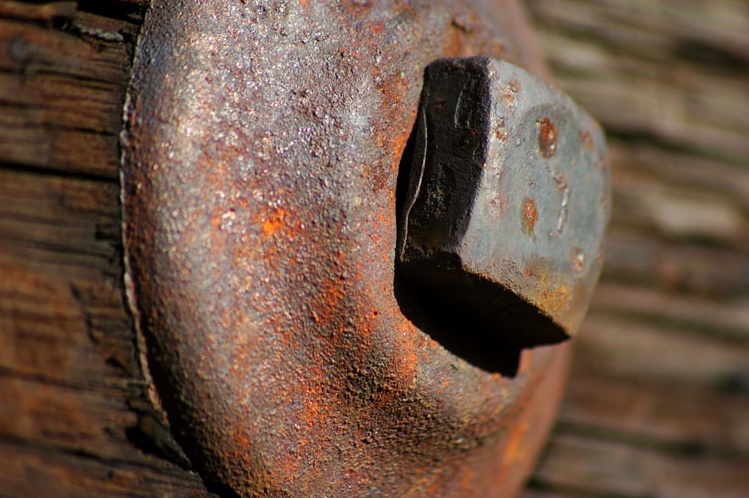 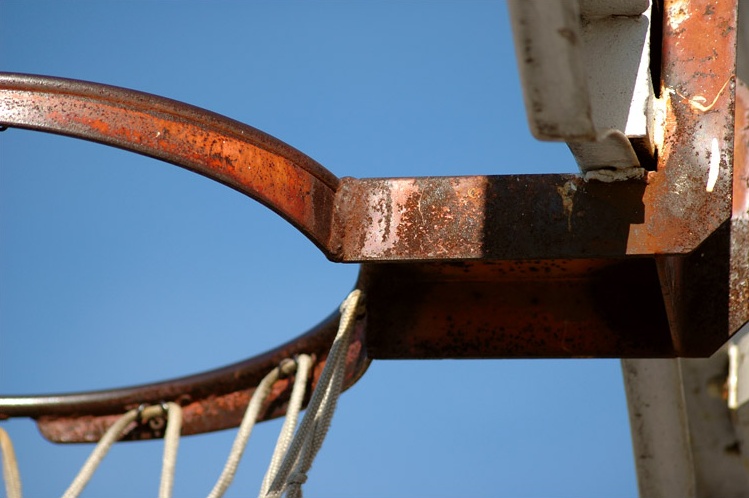 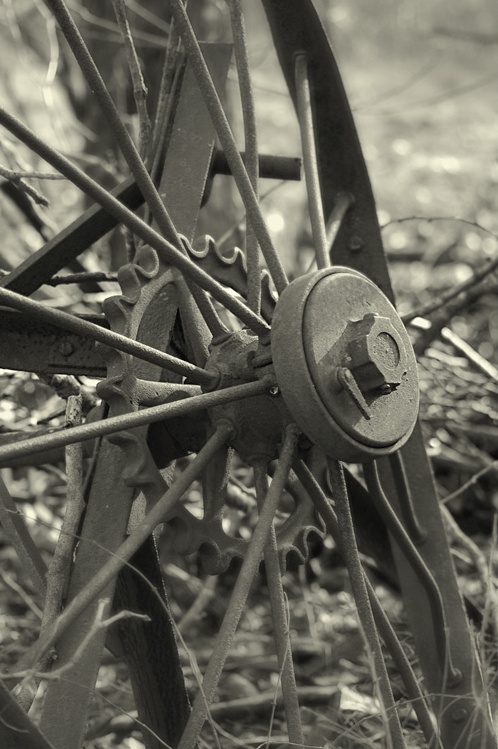 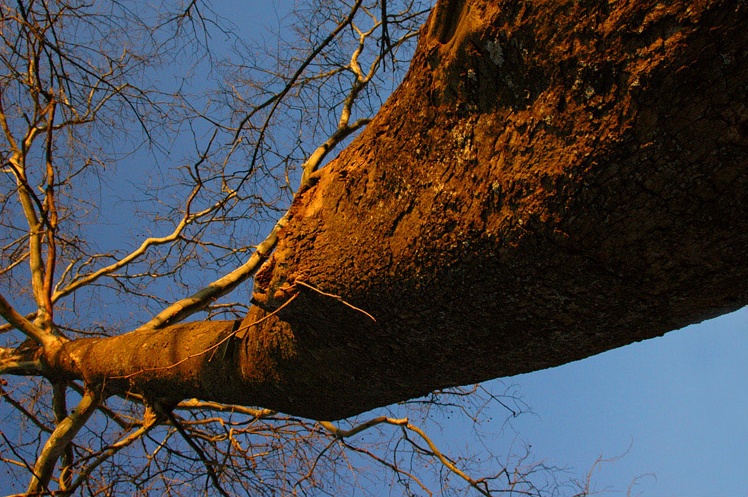 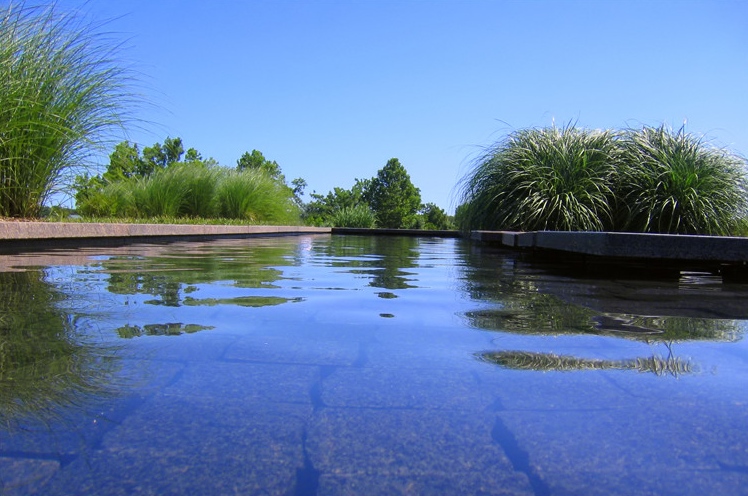 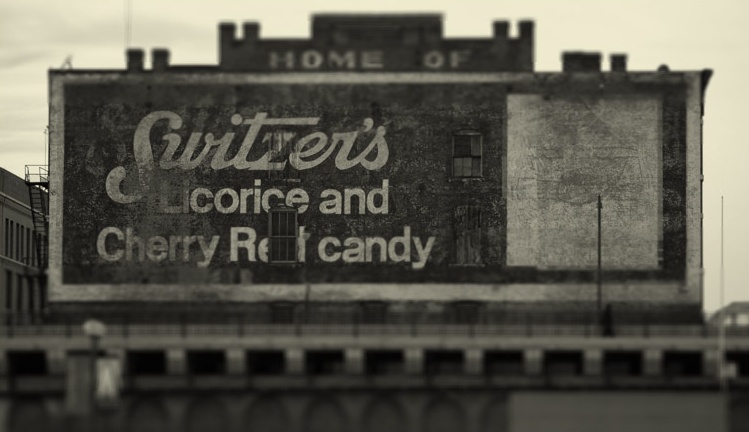 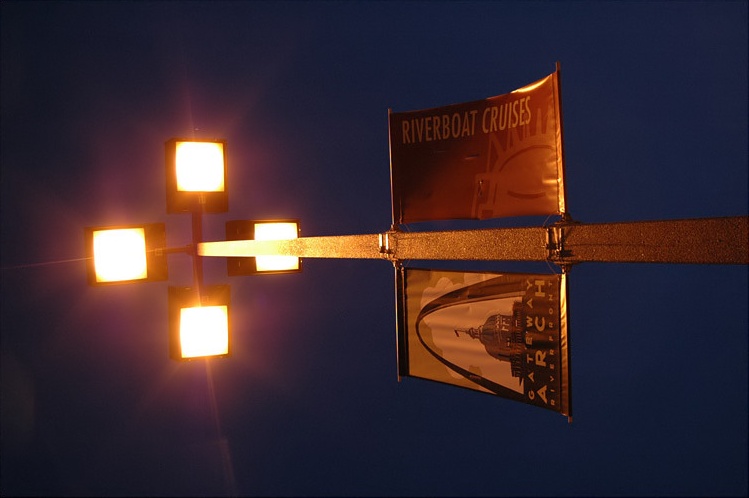 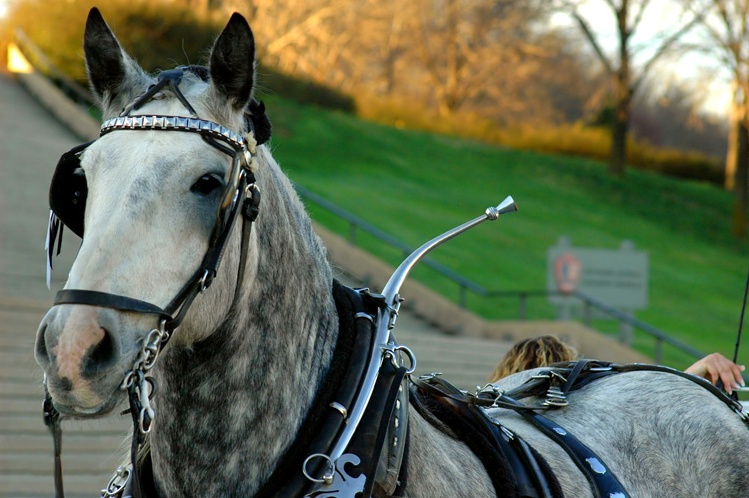 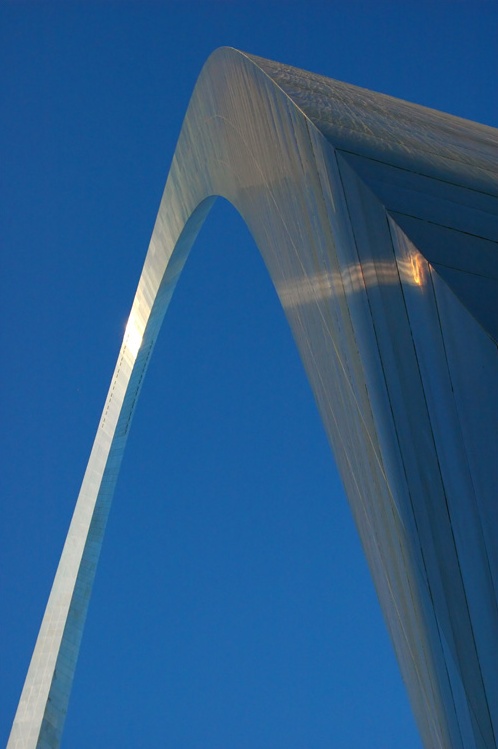 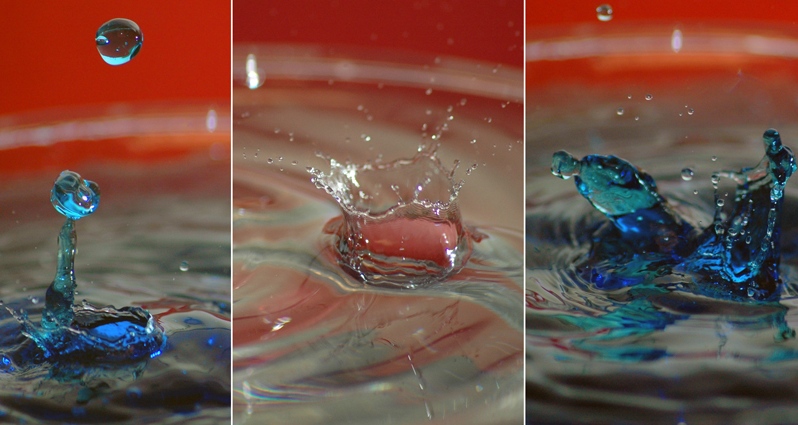 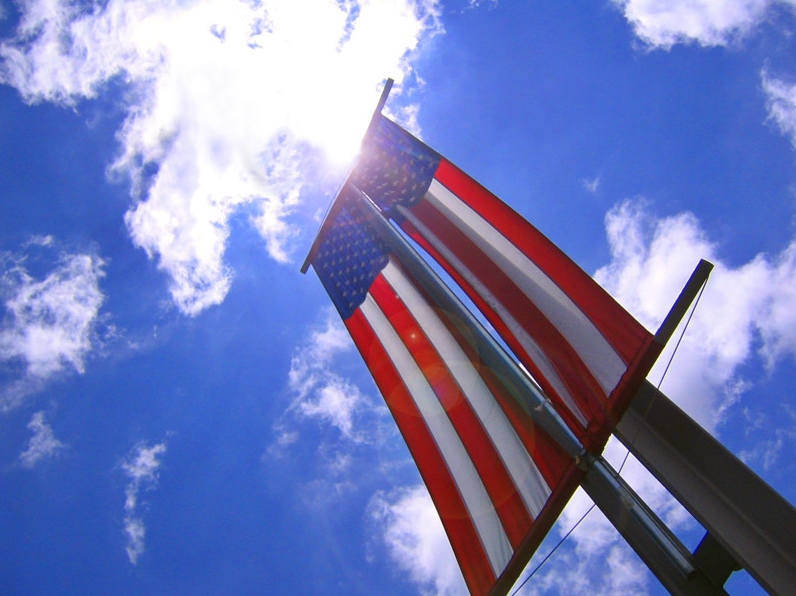 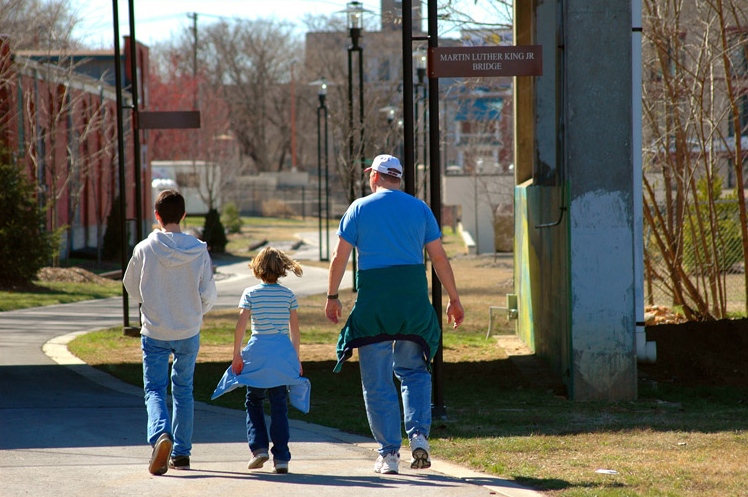 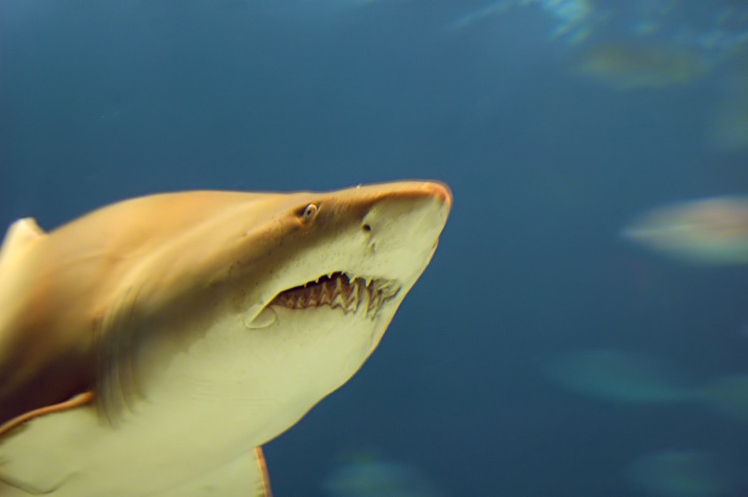 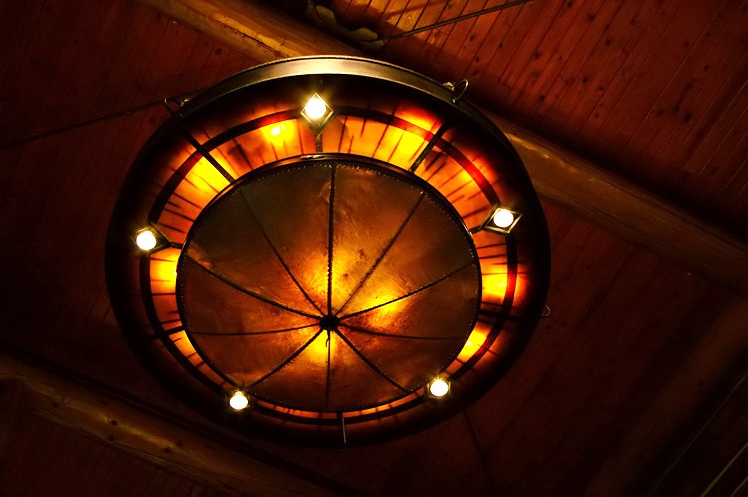 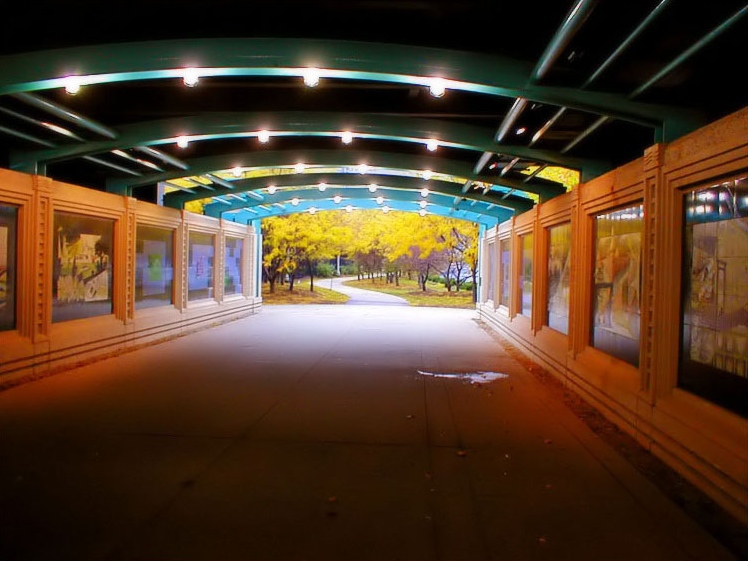 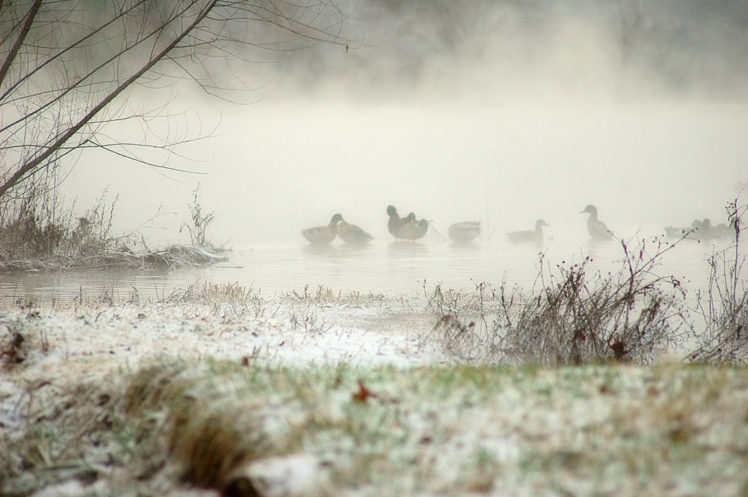