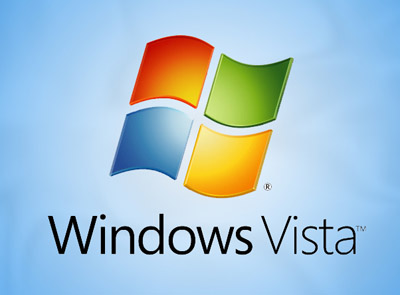 I got my hands on a beta version of Windows Vista and I have to say I’m excited about this new version of Windows. I’ve been using it on my laptop for several days now.It’s very…how do I say it…pretty? It looks cool. The task bar is pretty much the same task bar as XP except the start button is a circle. The start menu is alot like the XP version and alot different, if that makes sense.The window animations are cool and the windows themselves have the ability to be transparent. As far as performance it seems really solid. I have had a couple of moments kinda like thost Mac commercials I’ve seen where they have the older guy who is supposed to be a PC and a younger guy who is supposed to be a Mac and the older guy keeps pausing and getting stuck. But, this is a beta version and I haven’t been using the latest build, the build I’m messing with is several months old.

This version doesn’t seem to just be XP with a pretty start button and new window animations, it seems to be a large step forward in many ways. From the handling of programs to new wizards and configuration tools.

One thing I will say though is that this version sure does need better hardware than XP required. You need a good video card to run it with the transparencies and animations turned on because it’s taking advantage of the 3D capabilities of your system in ways XP did not. You do have the option of turning off some of those enhancements as well.

I have to say I like what I see and am looking forward to the release of Windows Vista.